After 2 months in Mexico, crossing back into the U.S.A. can feel like you’re suddenly living an episode of Robin Leach’s “Lifestyles of the Rich and Famous.”

Ursula must have felt the same way as she popped open a bottle of champagne to celebrate our return to the land of excess and abundance, and our successful completion of 2,000 miles on the infamous Baja Highway 1. 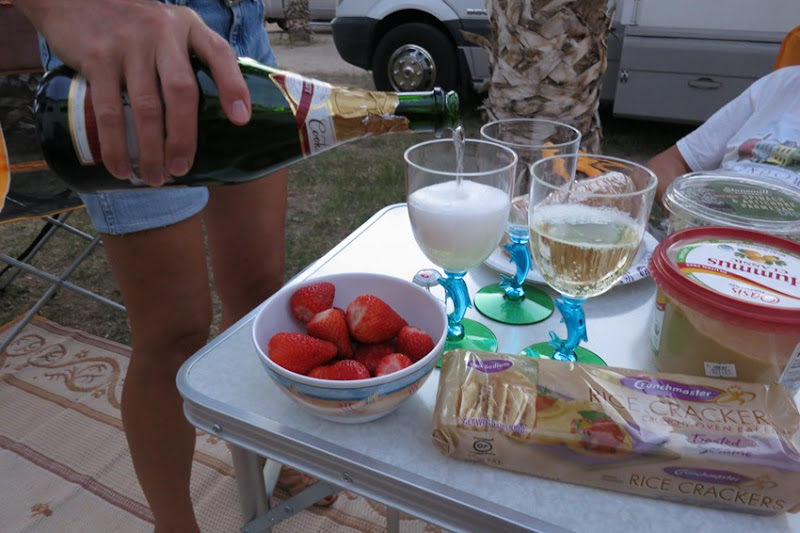 A Bit of Heaven & Hell - Returning Up the Baja

It was a mere 715 miles from Bahía de Concepción to the U.S. border.  An easy 2-day drive on most U.S. roads, but Baja Highway 1 sets its own rules.  Hans, Ursula, and I decided we would make the narrow, winding, shoulder-less drive in 6 days rather than 2.  After 7 weeks in Baja, we were now moving at the same laid-back pace as most of the locals (rather than that of over-scheduled, over-stressed, and over-stimulated Americans).

Along the way, there would be gray whales to touch, French baguettes to savor, cactus trails to hike, and plenty of serene beachfront sunrises and sunsets to enjoy. 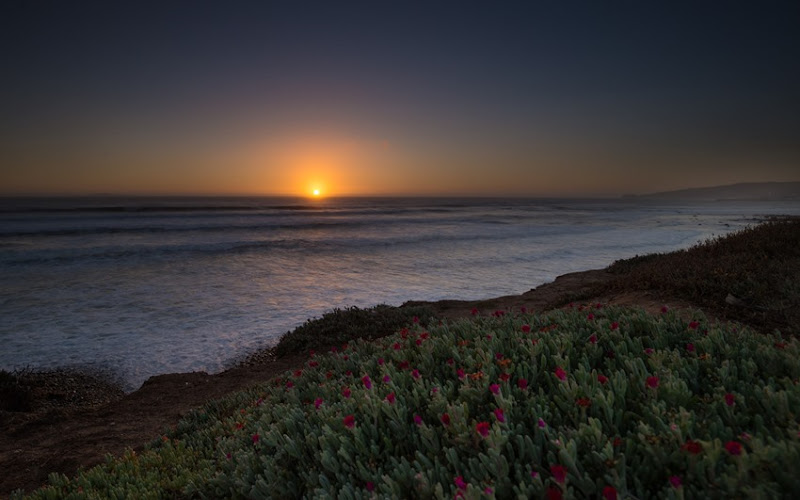 Our winter in Baja had so many magical moments on or in the water-- kayaking the gorgeous Bahía de Concepción and Balandra Bay, snorkeling Cabo Pulmo, swimming with sea lions at Isla Espiritu Santo, and touring Land’s End at Cabo San Lucas.

As special as each of these experiences were, they could not come close to our final , incredible day on the water-- when we would each get to touch (and be touched by) the gray whales of Laguna Ojo de Liebre just south of Guerrero Negro, on the Pacific coast of Baja California Sur. 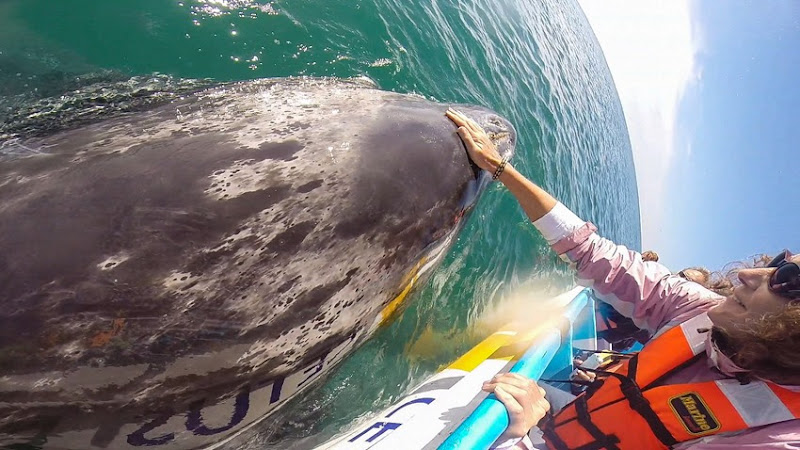 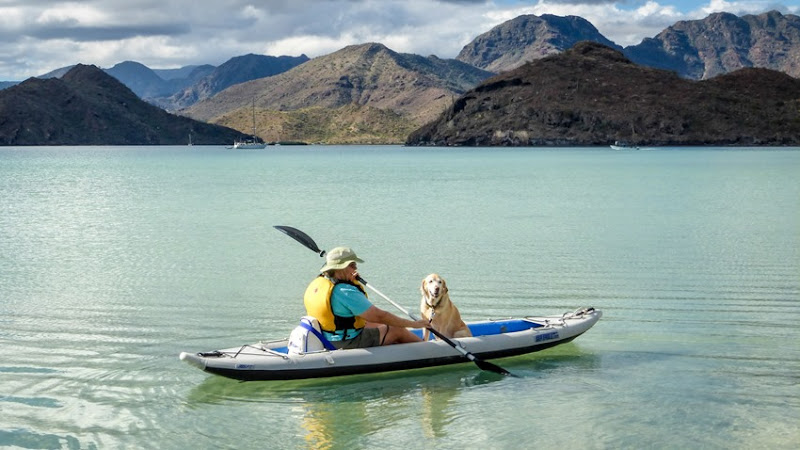 Before I start today’s post, I’d like to express my sincere thanks for the kindness you all have shared with me this past week since the passing of Millie.  I knew she was one well-loved dog out there in blog-land, but honestly was amazed and touched by the outpouring of comments, emails, and phone calls.  It seems she left a hole not only in my heart, but in many of yours as well.

I spent last week mostly consuming myself with work.  I’m currently volunteering at Bosque del Apache National Wildlife Refuge in New Mexico for a few months, and it’s been a perfect place to begin healing—surrounded by caring fellow volunteers and lots of amazing wildlife to watch and learn about.  I’ll start posting more about this place soon, but first wanted to finish up and share the final few posts of our winter Baja trip, as our last week there was pretty amazing!