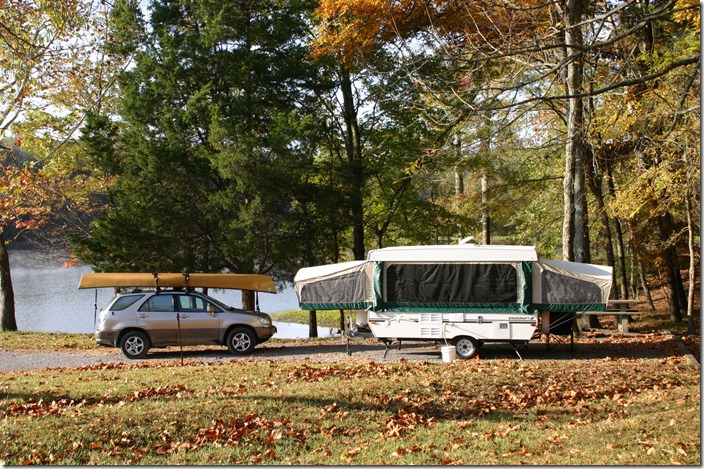 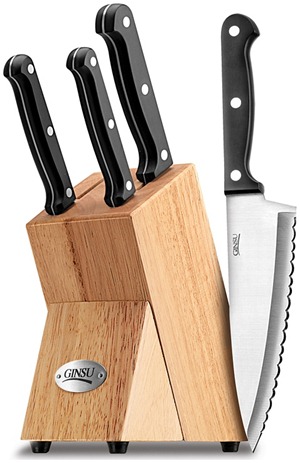 For now, the odds of being harmed out in the woods are far less than even the local shopping mall, so just relax, take a deep breath…and enjoy the view!
Posted by Unknown at 11:15:00 AM
Email ThisBlogThis!Share to TwitterShare to FacebookShare to Pinterest
Labels: Girl's Guide to RVing, Kentucky, RVing